Principal: This is the money borrowed or lent out for a certain period of time is called the principal or sum.

Interest: Interest is payment from a borrower to a lender of an amount above repayment of the principal sum

Amount: The total money paid back by the borrower to the lender is called the amount. 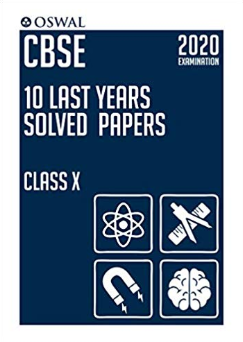 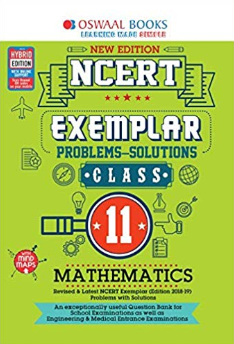